So simple and yet so complex.

When the eyes are wrong, the characters are absent or they seem elsewhere. They can quickly drive the project into the lifeless “zombie zone.”

We have always strongly believed that eye capture should be a key component in a character’s meaningful presence on screen. This is why today we are the first to have dedicated so much time and energy into developing the right solution for an effective eye capture solution.

Back in 1995, we developed at Actisystem a “marker on a lens” for eye tracking during facial mocap. This led us to the next step at Attitude Studio where we finalised a solution that was intensively used for “Renaissance,” the first motion capture feature film to use eye tracking.

Today at Mocaplab, we have developed our own hardware and software eye tracking solution, from shooting, to application of the animation on the final 3D model. It is of such high precision that it is used by scientists in their research on vision or locomotion, and also for over half of our projects. 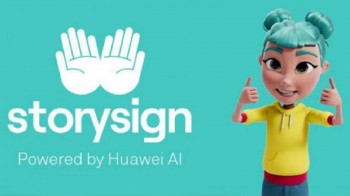 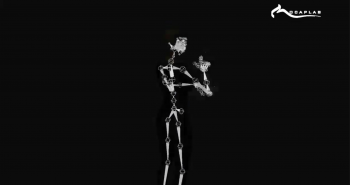 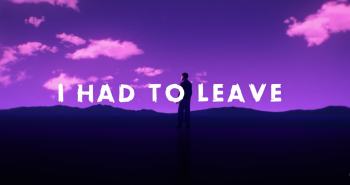 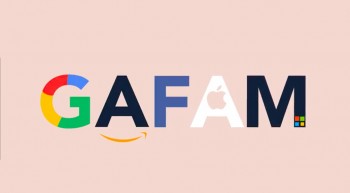